Your form has been submitted

%NAME%, Thank you for submitting your quick quote request. Our team will review your request and get back with you as soon as possible.

We faced problems while connecting to the server or receiving data from the server. Please wait for a few seconds and try again.

If the problem persists, then check your internet connectivity. If all other sites open fine, then please contact the administrator of this website with the following information.

Some error has occured.

Condo & Townhouse Market On The Rise 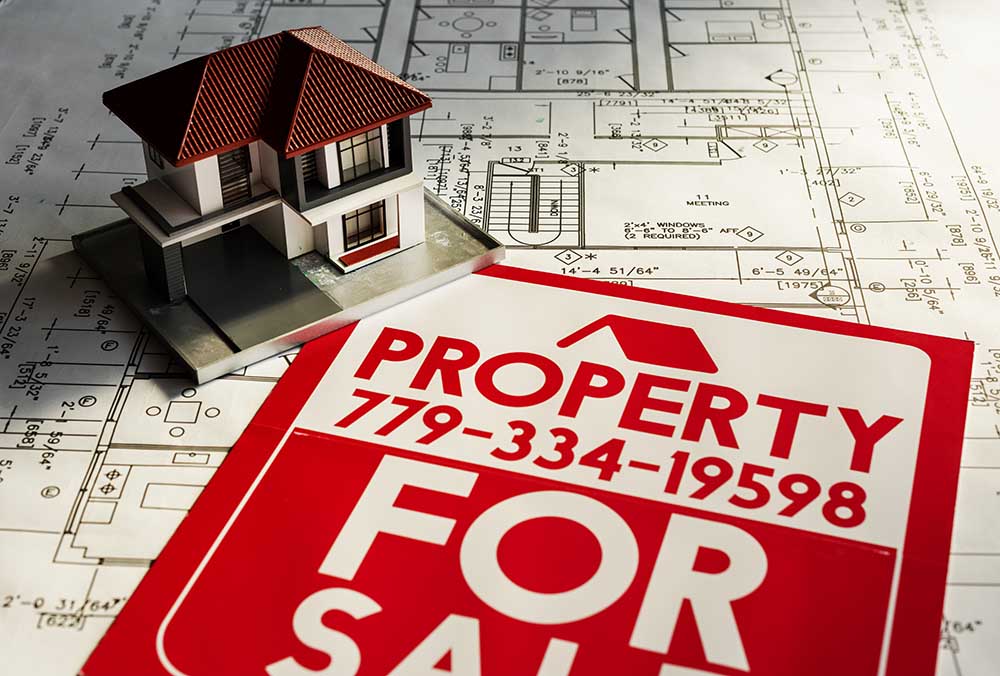 Condo & Townhouse Market On The Rise

With Orlando home prices rising six times faster than wages in the last year, competition has revved up for condos and townhouses, a new report shows.

The smaller, more affordable residential options represented just 12 percent of the 3,508 home sales in an area of mostly Orange and Seminole counties last month. But prices of those units rose at more than triple the rate of single-family houses during the last year, according to a new report by Orlando Regional Realtor Association.

“What we have essentially done is come full circle with rent versus purchase, and right now, the pendulum has swung to purchase,” said Thomas Allen, broker with Urbanista, which specializes in downtown Orlando residential.

He said condo and townhouse prices have spiked to the point where developers will likely look at building another condominium tower in downtown at some point during the next two years as average sales prices continue increasing above $300 a square foot. It’s been about a decade since the urban core saw a new condo tower, he added.

The mid-point price for a single-family home in the core Orlando market during March was $249,900, which was up 6 percent from a year earlier. Prices for condominiums and townhouses were about half that amount and increased more than 19 percent during that time.

Stress on buyers continues to mount in Central Florida with midpoint wages of $58,406 remaining roughly flat for the previous year-long period, while home prices have grown about 6 percent. Interest rates remained flat from a year earlier and edged down slightly to 4.29 percent in March from February.