Your form has been submitted

%NAME%, Thank you for submitting your quick quote request. Our team will review your request and get back with you as soon as possible.

We faced problems while connecting to the server or receiving data from the server. Please wait for a few seconds and try again.

If the problem persists, then check your internet connectivity. If all other sites open fine, then please contact the administrator of this website with the following information.

Some error has occured. 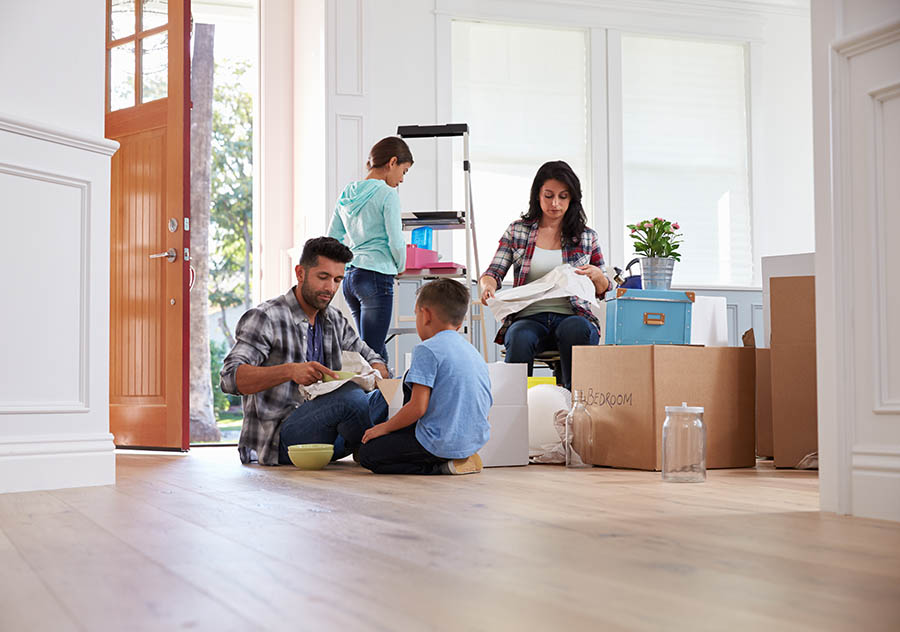 Forbes’ annual list of America’s fastest-growing cities provides a holistic picture of places on the upswing. We look at growth of population, employment, wages, economic output and use home price growth as a proxy for wealth. Here are the 25 metropolitan areas across the country experiencing the biggest surges, plus the growth rates and projections that got them on the list.

Continued…Orlando, had the strongest 2016 job growth across the 100 largest metro areas in the country. Employment grew 4.57% in the city best known for being home to the Walt Disney World Resort. This year job growth is expected to slow, but at the projected 3.54% Orlando would still be among the biggest job gainers in the country. Compare that to Youngstown, Ohio, where employment declined, albeit slightly, last year. This year employment growth in that area is expected to at best replace jobs lost last year.